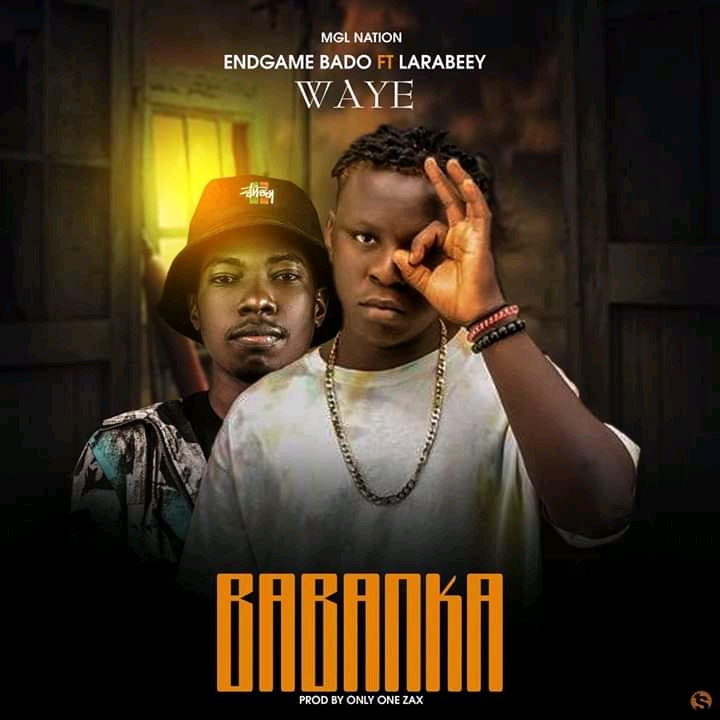 #Endgame_season, is usually tough y'all know, signed to "MGL Nation", this song is coming after weeks of anticipations from fans, Endgame Bado as he is fully called is not alone this time but with a top lyricist "Larabeey" produced by "Onlyonezaz" and they title this one "Waye babanka" a hausa language phrase meaning "Who's your daddy", now expect 16 bars on this song, fire season!!! Waye babanka!! 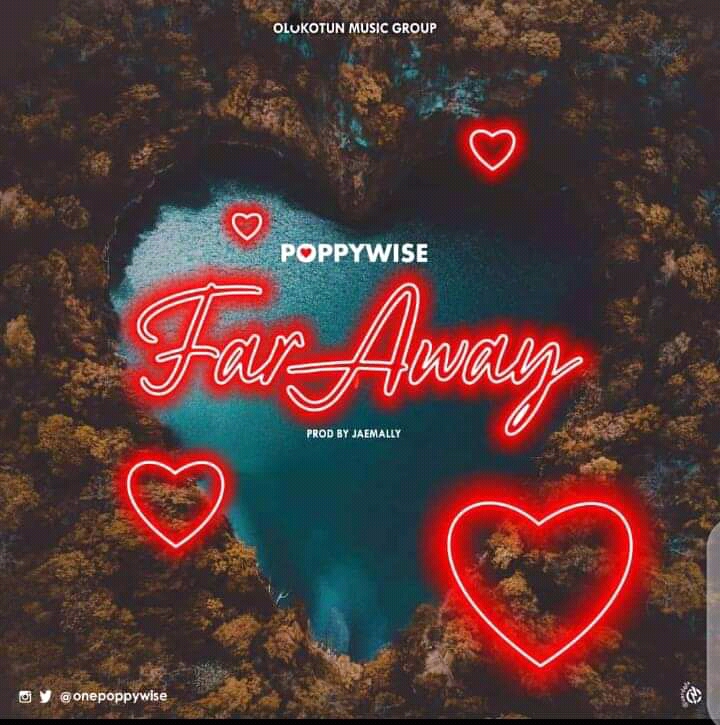