They will rape your sister or mother&quot; - Woman accusing Tunde Ednut of raping and impregnating her curses her critics 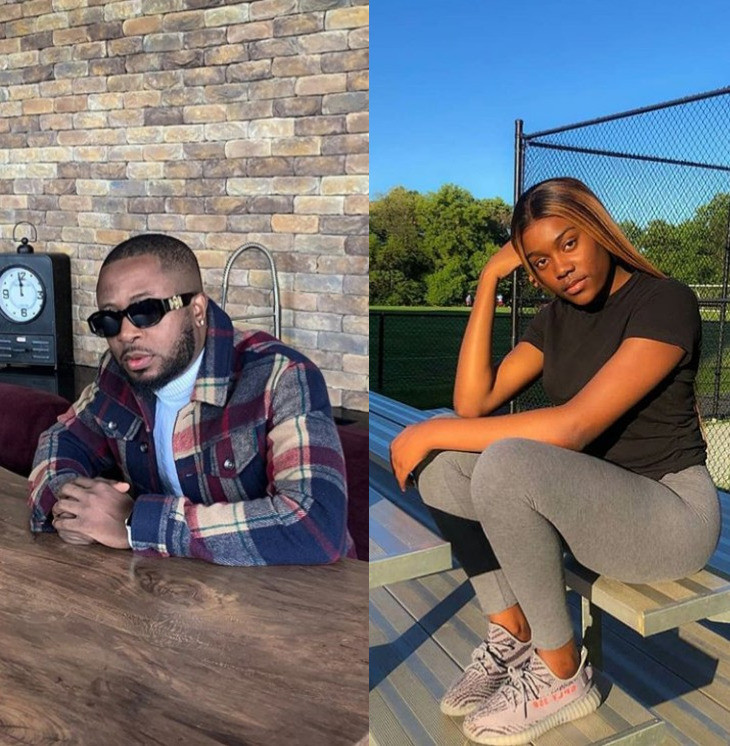