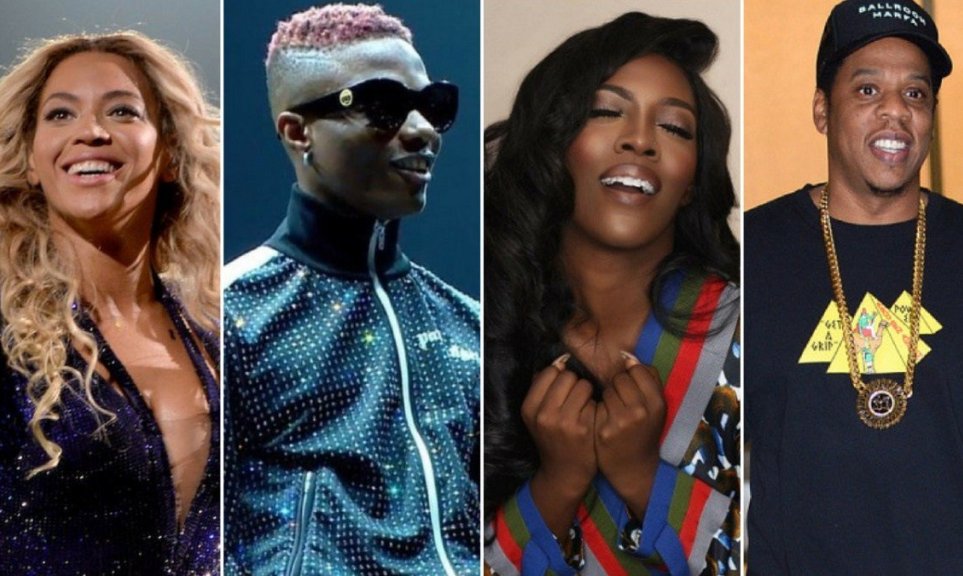 Award winning singer, Beyonce, on Tuesday unveiled the tracklist of her new album, ‘The Lion King: The Gift.’
Surprisingly, the album features six Nigerian popstars, including include Yemi Alade, Burna Boy, Mr. Eazi, Tekno, Wizkid, and Tiwa Savage.
Ghana’s Shatta Wale was also included in the album.
However, Nigeria Superstar, Davido was not featured, which has raised questions from Nigerians on social media.
While some hailed artistes listed, others called out Davido wondering why he was omitted from the list.
The tracks that have the African stars include: Tekno / Yemi Alade / Mr. Eazi: “Don’t Jealous Me”, Burna Boy: “Ja Ara E”, Blue Ivy Carter / SAINt JHN / WizKid / Beyoncé: “Brown Skin Girl”, Tiwa Savage / Mr. Eazi: “Keys to the Kingdom”, Beyoncé / Shatta Wale: “Already”, Tierra Whack / Beyoncé / Busiswa / Yemi Alade / Moonchild Sanelly.
Web Design
Here are some reactions gathered by DAILY POST from Twitter:
@Denrele_Edun “YO! Respect to BEYONCE for curatin a masterful recordin wit a robust soundscape that brought togetha an amazin array of d brightest and best in African music;
Wizkid, Tiwa, YemiAlade, BurnaBoy, MrEazi, Tekno, ShattaWale, Busiswa, MoonchildSanelly et al.”
@Tobkinz “Davido buy songs, not really talented, Yemi Alade is far talented don’t know about the other.”
@Ibksammie “According to them, they had to search for the best talents in Africa .Are they indirectly saying OBO no get talent. Shatta Wale is on the album, and Davido could not make it. Even Yemi alade made the album with her tumbum music.”
EBook-Firm Breast
@Fynfaze “It takes a talented artist to shutdown the 02 Arena. If we’re to talk about talent then Yemi Alade won’t even come close with her wack lyrics bro. Beyoncé only made her choice. Davido remains one of Africa’s best today, tommorow and forever.”
@90ssnack “Go go Yemi Alade,you one depository of hardwork and consistency,you put alot of effort with your work,haters acrimonious demeanor got nothing on you, keep proving them wrong with ur good works, God got you covered.”
@IObums “I saw someone trolling Davido for not being on Beyoncé Album, I checked the album to see Shatta Wale and Yemi Alade. LMAO.David doesn’t have time for that nonsense.”
@Idarephillips “So Queen Bey legit featured Wiz kid, Burna Boy, Tiwa Savage even Yemi Alade on The Gift. Wow Africa Entertainment industry is about to get invaded. Get ready.
P.S: I am happy for this Legends already.”
@Ankomahkorankye “No African rapper was featured by Beyonce. A whole Davido, who is even a great singer was not selected, but Mr. Eazi and Yemi Alade were chosen. Are they bigger than Davido? No. It is Beyonce’s album. She decides what to do.”
@Theebabatunde “Nigeria we getting closer to that grammy. Imagine this Album by beyoncè and the likes of Burna boy, Wizkid, Tekno, Yemi Alade, Shatta Wale got nominated or wins Album of the year.”
@Zaddy_Nomso “Yemi Alade really went from being mocked for bad lyrics frequently on twitter to appearing on Beyonce’s album. Winning in Real Life to Losing on Twitter.”You Hate To See It.”
@Michaelkitan “Wait o! Why is Davido not on the Beyonce Lion King album tracklist. Is it because of his ‘Whiskey’ freestyle? Because that makes sense, else not. Well the best in Nigeria and Africa are there. Starboy Wizkid, Tiwa savage, Burna, Eazi, Tekno, Yemi Alade, Shatta wale.”
@Bts_Outsold “So locals all around the world get to be introduced to proper Afrobeat via Beyoncé? THE POWER! I see heavyweights like Tiwa Savage, Tekno, Wizkid, Burna Boy, Yemi Alade, Me Eazi, Shatta Wale.My Nigerian heart is proud and grateful to Queen Bey.”
Album beyounce beyouncé Davido jay z Tiwa Savage tracklist Wizkid 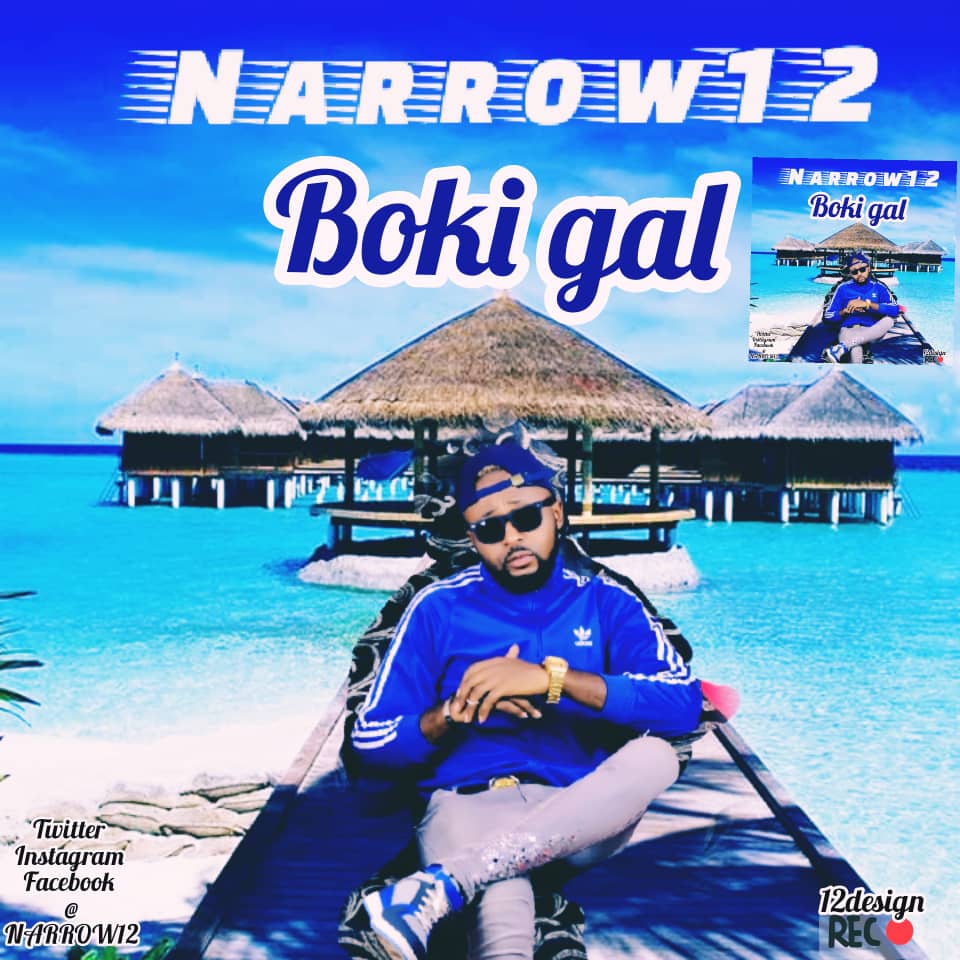 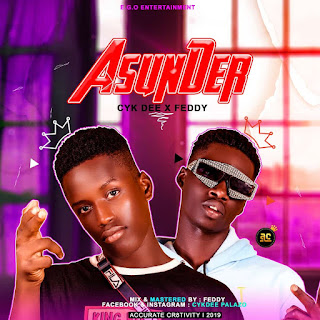