Meet the Nigerian Man, Julian Osula who ordered an Helicopter while being stuck in Traffic (Photos) 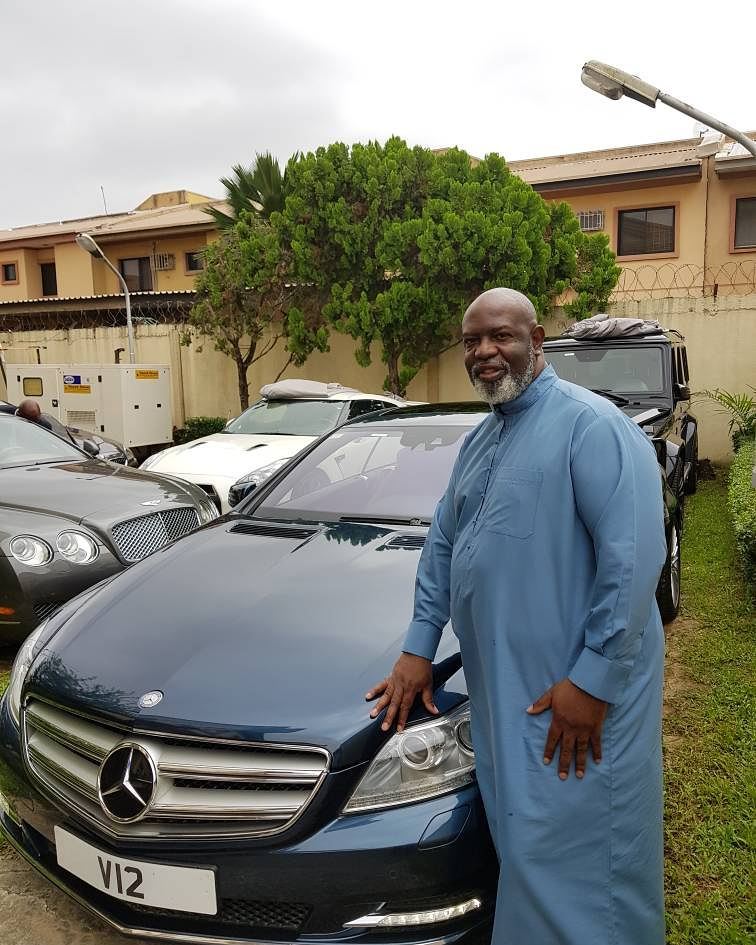 Meet Julian Osula, the Lagos billionaire in the viral video who ordered for a helicopter to com e pick him after spending over two hours in a traffic gridlock along the Lagos-Benin expressway.
Julian Osamede Osula, was born in Nkalagu in Enugu state in 1966. He, however, hails from Benin City and is a Prince of the Osula Royal family .

He had his basic education in Benin, before moving to the UK for his secondary education. The young Julian returned to Benin in 1984 where he bagged an LLB in Law from the University of Benin and like other law graduates, went on the Nigeria Law School and finished in 1989.
He started off his career the same year and worked the defunct First City Merchant Bank and the Alpha Merchant Bank.
However, in 1991, he became an entrepreneur, starting his own company called Manla Enterprises. Manla Enterprises was into printing and supplies of gift items. 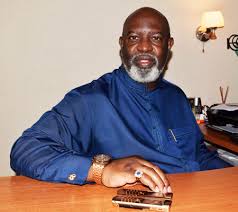 He serviced clients such as Elf Petroleum, Texaco, INEC, Access Bank and the Nigerian Presidency to mention but a few. In 2004, he got a contract to supply warships spare parts to the Nigerian Navy. 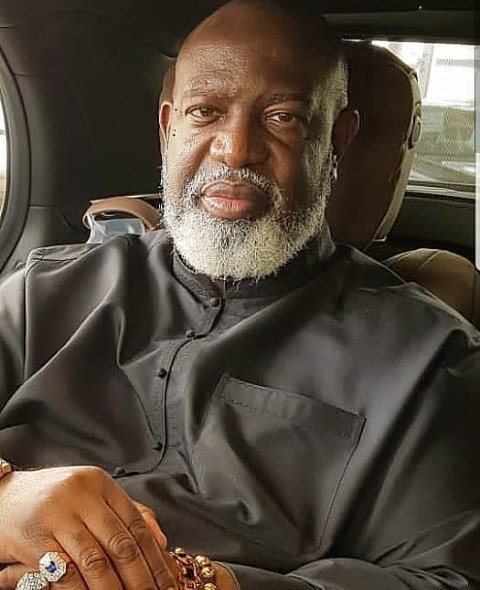 Julian’s foray into entrepreneurship didn’t end there. He has always being a lover of luxury and this translated to the two other companies he created in 2011 and 2013 respectively. Stiple Gate, the first was born in 2011 and dealt with sales of solely luxury watches. 2013 brought about Julian’s Luxury, which explored more into luxury goods from exclusive timepieces and jewellery to accessories and writing instruments .

Both companies have over time symbolized elegance, quality, and reliability and have gone on to service the luxurious needs of Nigerians with high taste. His work as a man of high taste has made luxury brands such as Richard Mille and Chopard amongst others pick him as their Nigerian agent, serving to their Nigerian clientele.
Mr. Osula is married to Oghogho, the Managing Director of Coronation Trustees, a subsidiary of Coronation Bank. They’re happily married with three children – Ephraim-Julian, Edmond and Elliot.
He is a true illustration of success stories, making giant strides in business and adapting for the ever-changing market.