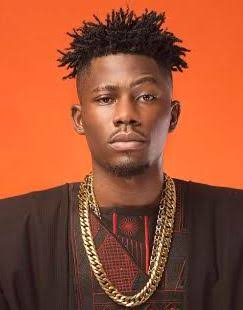 Popular Rap Artist Oludemilade Martin Alejo 26, popularly known as YCEE (Omo Alhaji). Disclose his New record label as his six years contract with former Label "Tinny Entertainment". This was know when he posted two pictures on his Twitter handle, One with a design of his new and Owned record label the "ANBT" company. The second picture contains his last message to his former Label, Tinny Entertainment. 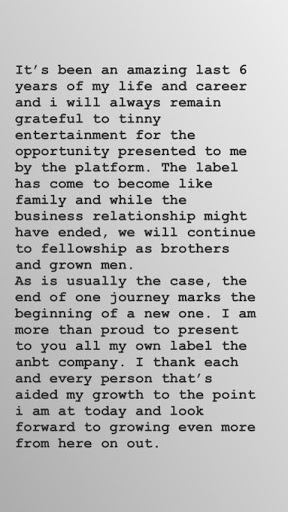 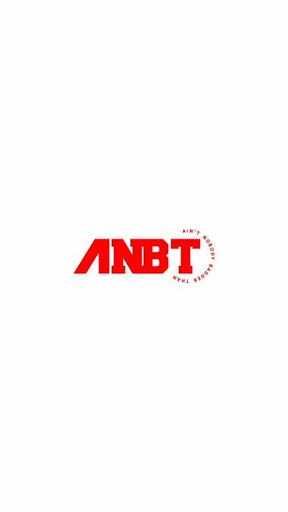 YCEE has had a successful career moment with his former Label Tinny Entertainment, no scandals, no beef, rather he has bagged several awards to his credit. We'll call it a career period worth of emulation.