Forbes has officially announced its list of the top 20 highest paid hip-hop acts for 2018 and fans are shocked to see Kendrick Lamar take the third spot as he knocked out a veteran in the game, Dr. Dre who has been in the top 5 for a very long time.

The most anticipated list of every year was released and for the first time in three years there is a new name at the top of the list, with Jay-Z taking over from Diddy who has topped the list in the last two years.

Jay Z is number one with a reported earnings of $76.5m, which was earned through his record label, Roc Nation, TIDAL, touring after the release of his album 4.44, the surprise album with his wife, Beyonce, Everything Is Love, the ongoing stadium tour ”On The Run II” and much more.

Diddy closely follows Jay Z with an estimated wealth of $64m, which has come largely from his holdings in bevarage empire, Ciroc Vodka, DeLeon tequila and Aquahydrate alkaline water.

The third spot is occupied by Kendrick Lamar, who clocked the highest earnings of his career with the success of the TDE tour, with Drake coming in at No 4.

Nas makes his debut on the list at the number six spot tied with Dr Dre with an estimated wealth of $35m, which comes off the back of his investment in Amazon company, Ring, touring, streaming and a Hennessey endorsement.

While Kanye West who cancelled most of his planned concerts during the course of the year retains a spot in the top ten position due to his deal with Adidas, which runs to the tune of double-digit millions. 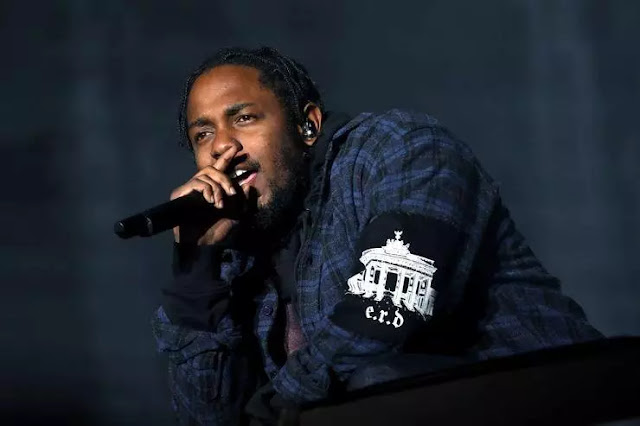